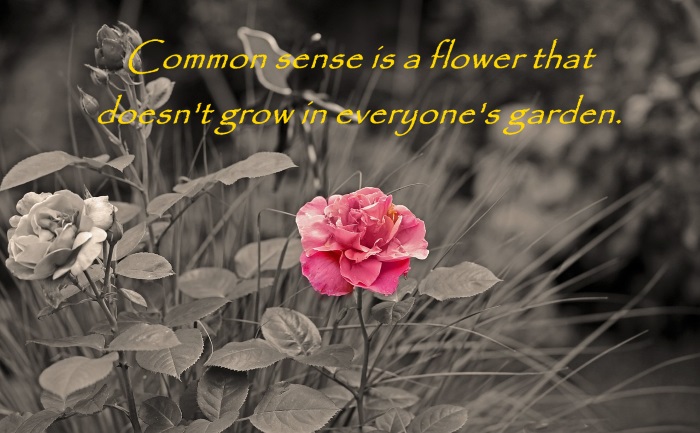 I have been feeling a little under the weather lately. Tired, sore, irritable…so today, I need to take the opportunity to just rant and get it out of my system.

As I have mentioned before, I rent my two extra bedrooms out to 3 people. For the most part, they have been pretty good roommates. After the little incidents with the bathroom and the dishes, things have been taken care of. The couple have found a place and will be moving out September 1st. I have no plans to rent the room out again, unless my daughter decides to move back in. I told my granddaughter that once they moved out, I would turn it into a bedroom for her. She is very excited about that.

Over the past year, things have just gone AWOL around here and it’s driving me crazy. All my food storage containers are gone, as are most of my travel mugs, but the one thing that irritates the crap out of me is the silverware. I have 2 metal forks left! TWO! No one seems to have them.

Yesterday, Lucy and I did some running around and I purchased a set of 4 forks. They are still in my bedroom. I asked her, “Is it bad that I keep them in my room?” to which she laughed and said no. Seriously? I’m hiding forks? Yes, seriously, I’m hiding forks. Unbelievable. There is something twisted in my thinking there, I know.

Last year, when the couple first moved in, I noticed one day when I passed them in the hallway, that they were unlocking their bedroom door. Not unusual right? However, I never knew they put a doorknob with a lock in. No one ever asked me if I would be ok with that, which of course, I would have been. Just make sure you put the original doorknob back on when you leave.

No one told me that the fan in the bathroom was broken.

There has been an old TV sitting on my living room floor for 3 months. I was told it would be moved but it hasn’t.

There are 5 containers of oil on the side of my house that have been sitting there since last summer. I have been told three times they would be taken care of but they haven’t.

Today, as I was vacuuming, I was in the hallway and noticed the other bedroom now has a doorknob with a lock. All the doorknobs are that dull chrome color but this one is bright-ass, shiny brass. It was hard to miss. WTF? And NO, I do not enter anyone’s room, EVER!

Again, if you feel the need to have a lock, that’s fine, I truly don’t have a problem with that. What I do have a major problem with is the lack of respect for me! It’s my f’ing house and before you go making any changes to it, you need to ASK me! Is that so hard? Granted, I would have said it’s fine, but that’s not the point!

So once again, I have to step-up my game and have a discussion with said roommates. Common sense and common courtesy are just not so common anymore.

15 thoughts on “Forks, Locks & A Whole Bunch of Irritation”